Mainstream Media Gets On Board with UFOs

A New York Times article was released December 16th, 2017 revealing a black budget funded secret Pentagon program – Advanced Aerospace Threat Identification Program (AATIP) – that is charged with investigating UFO sightings and encounters. Fifty years ago it was called Project Blue Book, which has become an object of speculation and ridicule over the intervening decades. The news came with mixed feelings for many of us who have covered this topic for many years.

The Pentagon ‘s $22-million black budget funding was awarded to Robert Bigelow, a wealthy private contractor working with NASA. His frustration with the snail’s pace of Disclosure is reflected in his comments to The Times, “Internationally, we are the most backward country in the world on this issue,….Our scientists are scared of being ostracized, and our media is scared of the stigma.” Well not today, apparently.

Most of those who have covered this topic over the past half century, including me, have maintained that this subject has been deliberately kept in the dark for so long, particularly in the United States. Italy, Russia, France, Brazil, Hungary, Mexico, China and many other countries have openly embraced the exploration of the inexplicable events occurring in our skies. The United States appears to believe its citizens are too naive and child-like to remain calm and functional with this news.

The New York Times article includes military video footage of unidentified “beyond-next-generation” craft accompanied by the expletives of shocked pilots who captured the footage. High level governmental names were key to the story, including former Senate Majority Leader, Senator Harry Reid, who helped launch the Pentagon’s AATIP. In a recent interview Reid said, “I’m not embarrassed or ashamed or sorry I got this thing going. ….. I think it’s one of the good things I did in my congressional service. I’ve done something that no one has done before.”

The AATIP was run by a military intelligence official, Luis Elizondo from 2007 until this past October. Elizondo resigned from the program in October due to what he characterized as excessive secrecy and internal opposition. While he would not name his successor, Elizondo stated that the program is still in operation despite the funding drying up in 2012.

Senators Ted Stevens (Rep., Alaska) and Daniel Inouye (Dem., Hawaii) were Reid’s colleagues in the secret program. All of the belief that this is a credible topic that needs research and exploration.

The NYTimes article had the feeling of a soft Disclosure to the public. It was released on a holiday season Saturday while shoppers are on the hunt for bargains, playoff games are blaring on TVs in sports bars and homes across the nation and most people are simply looking for relief from the responsibility of everyday life. Coverups, recanting and other politics may follow the New York Times article. But, it’s a baby step.

While the notion of a formal governmental disclosure of UFO files may or may not follow, there comes a point where enough evidence has been leaked into the mainstream awareness that we can collectively agree we are not alone in the universe. Once we can feel comfortable and validated with this concept, then we might begin asking the question that really matters – “Who are WE?” 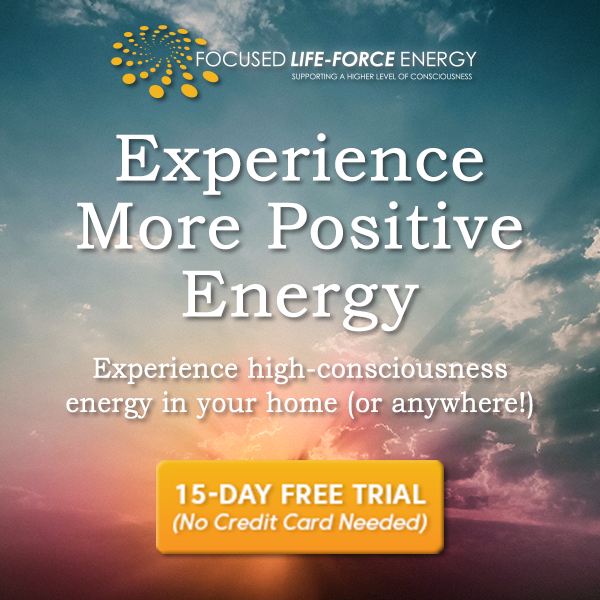 I am paid a small commission for products
purchased using the above links.

Free For All Patrons 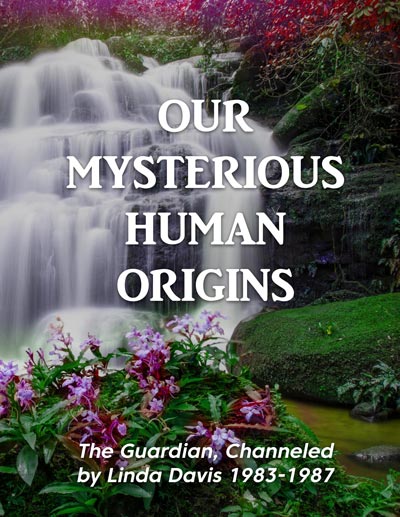