I just spoke with a member of our community whom Zeus and I have created a relationship with. She was feeling emotionally broken down after cutting the hair of a client who is a nurse in Delaware County, Pennsylvania. Here’s is what our friend was told.

The nurse was in despair, afraid and exhausted. She said that there are so many Coronavirus cases in her hospital that they have become overwhelmed at all levels. First, she said the doctors weren’t entering the patient’s rooms anymore due to the danger of infection and heavy load, which leaves the care to the nurses. Secondly, she said that people were dying in such great numbers that the hospital had run out of body bags and had resorted to using garbage bags. She is in fear when she comes home from work each day as she has children of her own and is afraid she is going to expose them to this frightening virus.

The nurse also mentioned that the nightly news she was watching indicated that the deaths were exclusively among people who were elderly or with underlying health conditions, particularly diabetes. But she knew a 27-year old man, a paramedic, who died from COVID19. He was formerly healthy. This is a story being told in many hot spots among nurses, whom I trust far more than any media or even doctors. They are on the front lines, the care givers that keep people alive.

Delaware County, PA is close to Philadelphia, which new data supports as a hot spot. The media is keeping a lid on this story and the numbers at this time. The city will not share data on how many public employees have been infected or are in quarantine. Delaware county, where the hospital was, would not release how many people were infected and where they lived.  Mum’s the word.

Meanwhile, Florida has opened their beaches to resident sun lovers and they are crowding in. To keep up appearances, the state health department in Florida has now decided to block medical examiners from releasing the numbers of people dying from COVID-19. The medical examiner’s reports were showing a 10% higher than reported death rate. As of 10 days ago, they stopped reporting altogether so citizens and businesses can put this all behind them and get back to “normal.” Dr. Stephen Nelson, the chairman of the state Medical Examiner’s Commission, has stated that state officials have told him they are planning on removing “probable cause of death” from the examiner’s report. This makes it nearly impossible to know how many people succumbed to COVID.

As for the fundamentalist pastors across the bible belt who have been preaching “love thy brother” by hugging and shaking his hand, thirty of these pastors have now died of COVID-19 according to an article in the Independent in Britain. “The virus has had a wildly disproportionate impact among black congregations, many of which have relied on group worship” according to journalist Alex Woodward. This according to Woodward, is the result of some of the more far-right extremist pastors telling their congregations to “defy social distancing” mandates.

Meanwhile, Sweden has been touted as the poster child for allowing “nature to take its course. We all watched – enviously – as they decided to allow life to continue as normal. The result are now coming in as you can see from the image. Their death rates are from 5 to 10 times higher than their Scandinavian neighbors, about half of the victims living in elder care homes.

But it is the graph from the New York Times the tells the story best. It does not identify cause of death, just numbers from coroner’s offices from around the country. Take a look. It shows the number of deaths from January through April in the previous 5 years as shown in the blue lines. In red, it shows the number of deaths in 2020. Call it COVID, pre-existing conditions, age-related complications of flu, suicide, whatever you wish, but look at the trend.

I’ve been out and about (grocery shopping, going to the post office, riding my bike, hiking, buying to-go chai and avocado toast at my favorite cafe) in Placer County, California as we live in a less populated area. People here are simply following the common sense guidelines laid down – masks, keeping some distance between ourselves in lines, washing hands, etc. But elsewhere, in hot spots around the country, it’s an entirely different story. It’s springtime, flowers are blossoming, vegetables are growing and people want to out and about. How do we make this decision with a pandemic appears to have been created in a lab? This isn’t nature we’re playing with. These are virus strains that have been increased “gain of function,’ or made the viruses more potent, more deadly. They are a complete unknown. Will our bodies simply build immunity to this Franken flu? No one knows. Do we just take our chances? Country and states can only legislate so much. In the end, some people will just say “Do I feel lucky today?” Not a great life plan, but these are strange times.

Meanwhile, I hope you are enjoying the peace and quiet and making your own new life plan based on love, care, relationship and sustainability. There is a silver lining here. Maybe it wasn’t exactly nature that nudged the world out of its uncomfortable comfort zone. Maybe it was something larger than even the most sociopathic leaders and lab researchers. Let’s make the absolute best out of it. 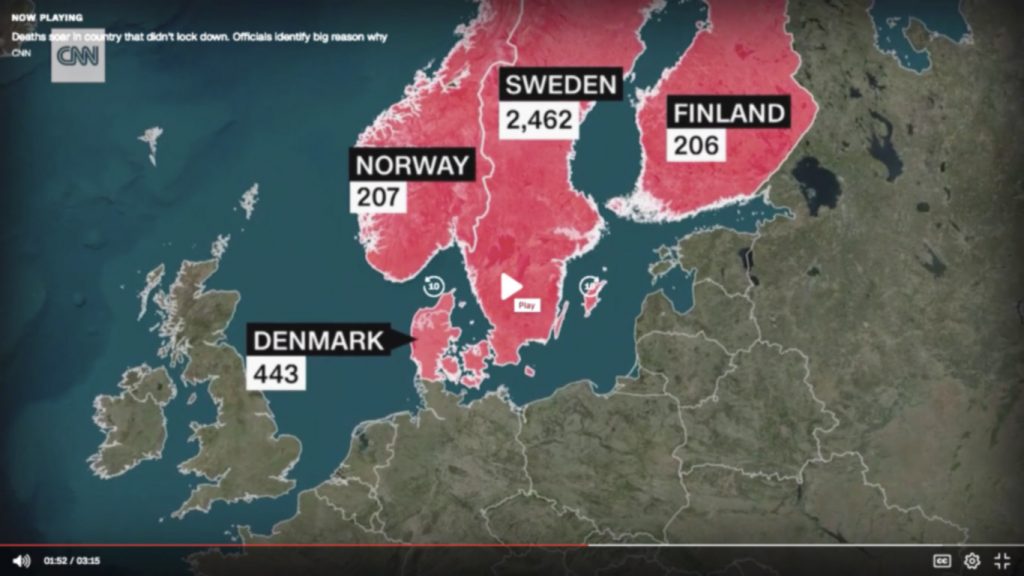 I am paid a small commission for products
purchased using the above links.

Free for all Patrons.